Walter Bibikow, an American photographer living in Boston, Massachusetts, has been taking over the world for over 35 years. After working for many years with advertising agencies and the 500 most affluent companies in the world, he spent the last 15 years exclusively as a travel photographer, such reports being used in publications such as National Geographic, Paris Match, Merian, the Nouvel Observateur, Fodor? S, Frommer? S, Insight Guides and Lonely Planet. His work is often used by companies like VW, BMW, Holland America, AT & T, American Airlines, United Airlines, Siemens and Sony. He lives for the journey and enjoys sharing his vision of the world with you! 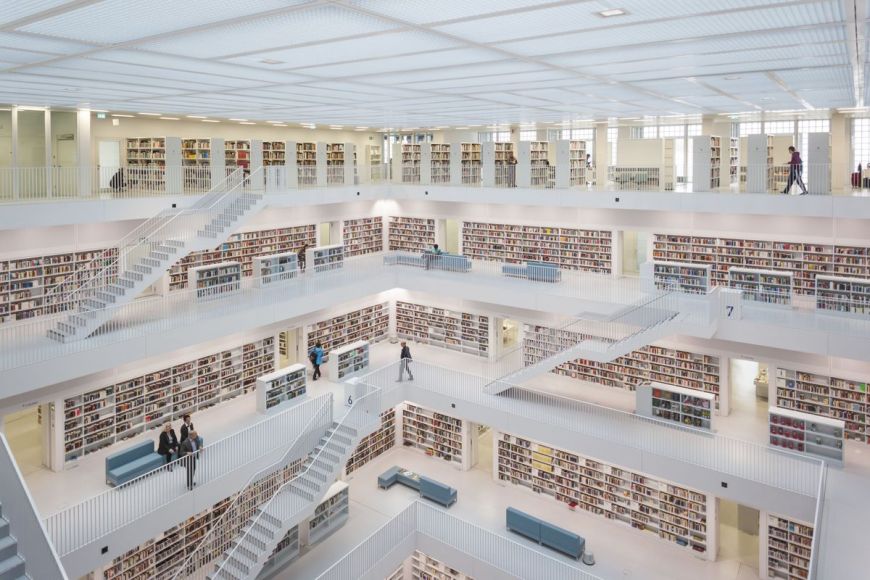