Sarramon Christian was born in 1942 in Toulouse.
After studying law and political science at Toulouse and in Paris, he did his military service in cooperation in Bolivia as a professor of international law.

He makes his first photographs and develops his taste for travel.

During the decade from 70 to 80, he worked in various media groups (Express group, CEP ..) as a publisher (Architecture Today Urbat, Architectures).

His specialties are traveling, Lifestyle, Architecture, portraits of cities, decoration, culture at large.

For his personal photos and travel diaries he favors black and white. He lives and works in Paris and his wife is his assistant for over 40 years. 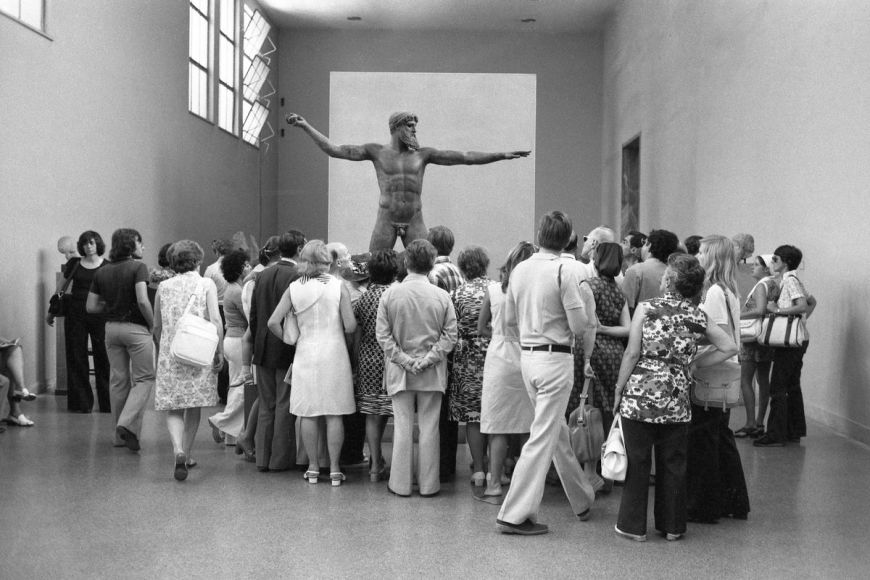 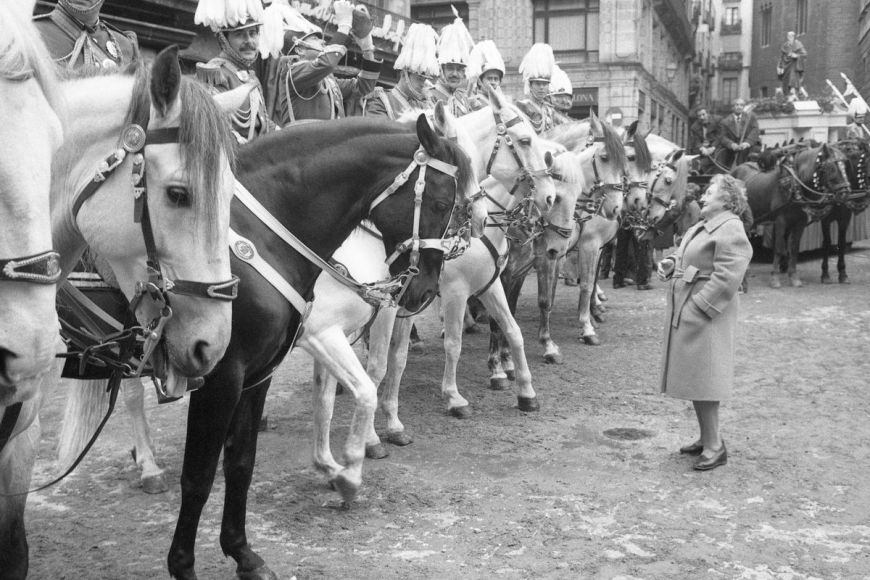 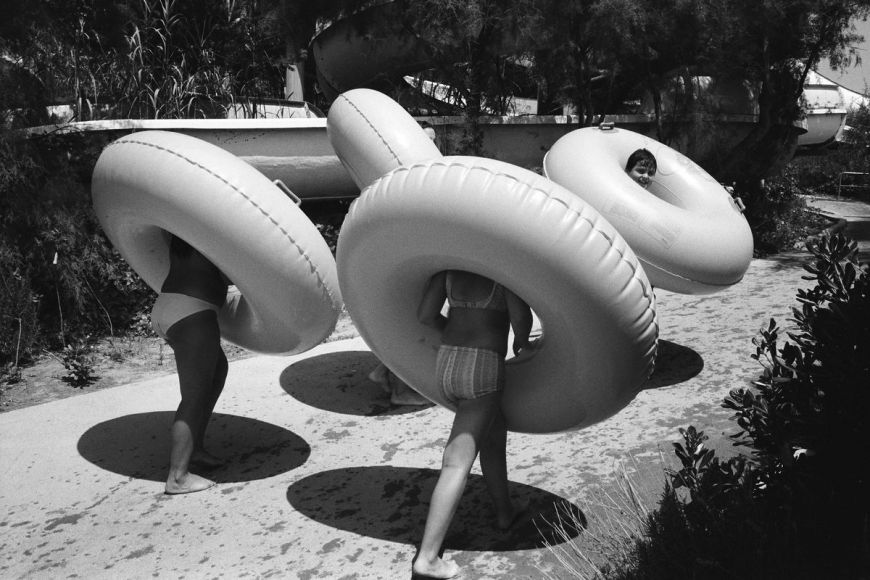 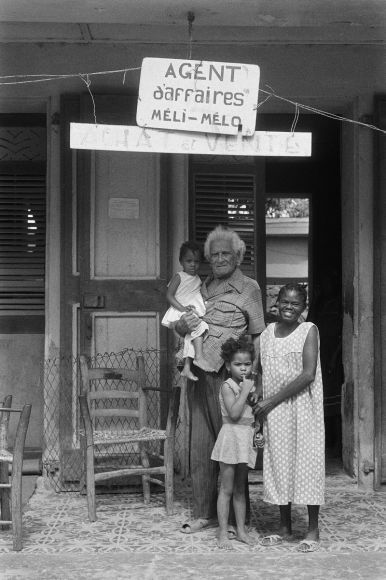 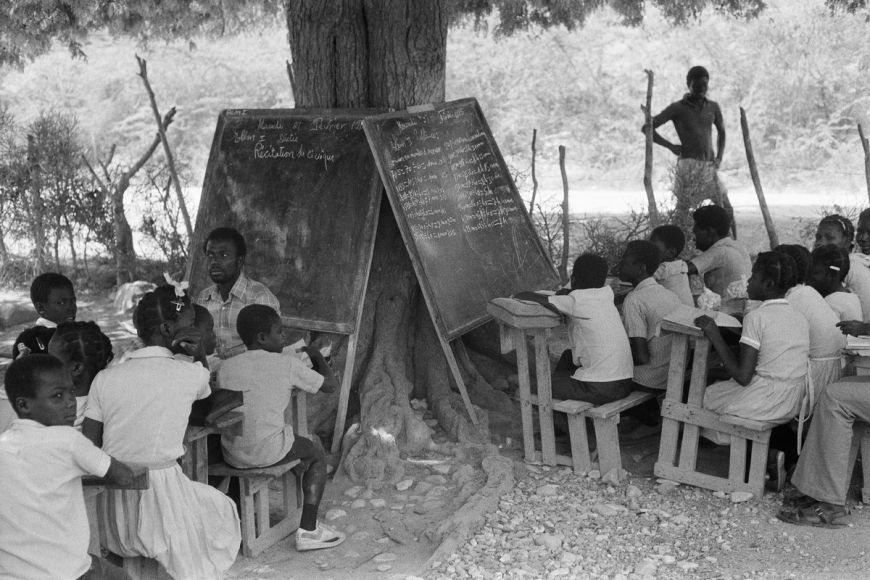 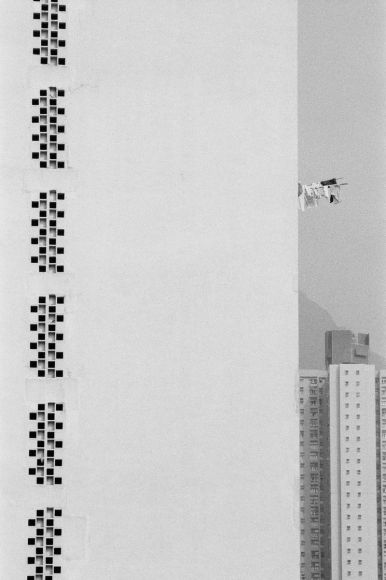 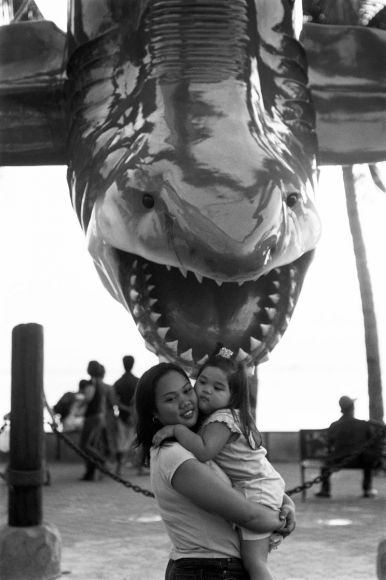 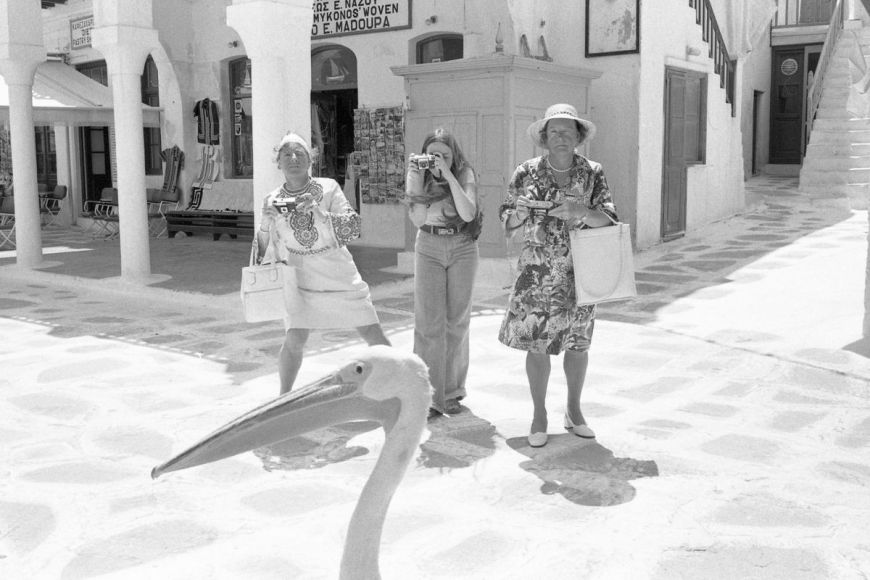 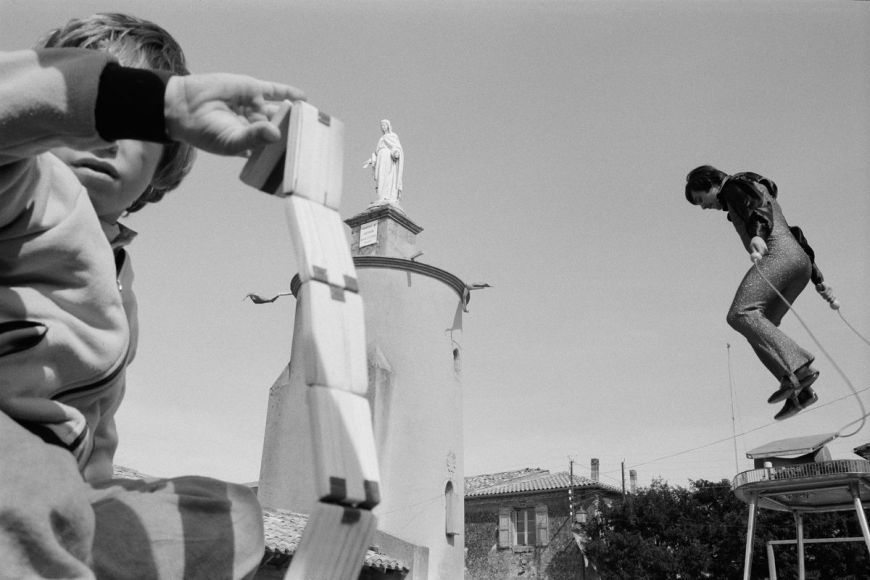 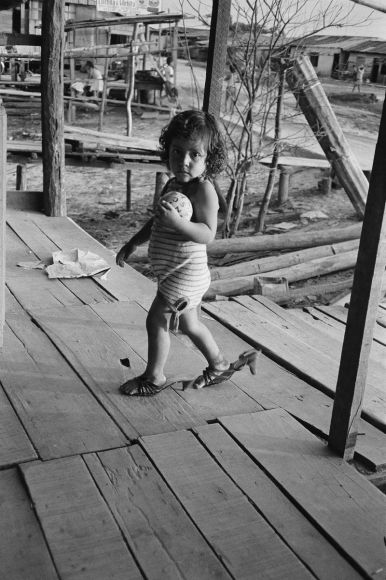 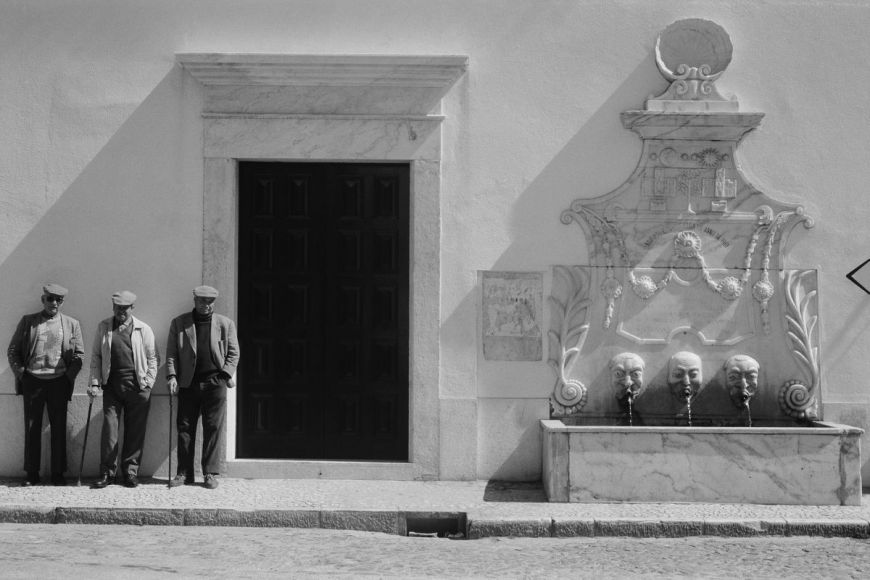 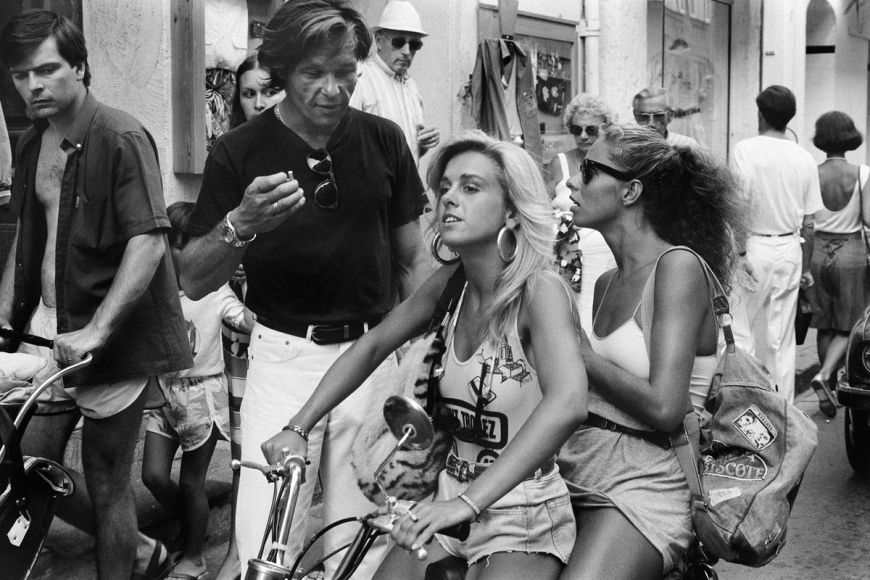 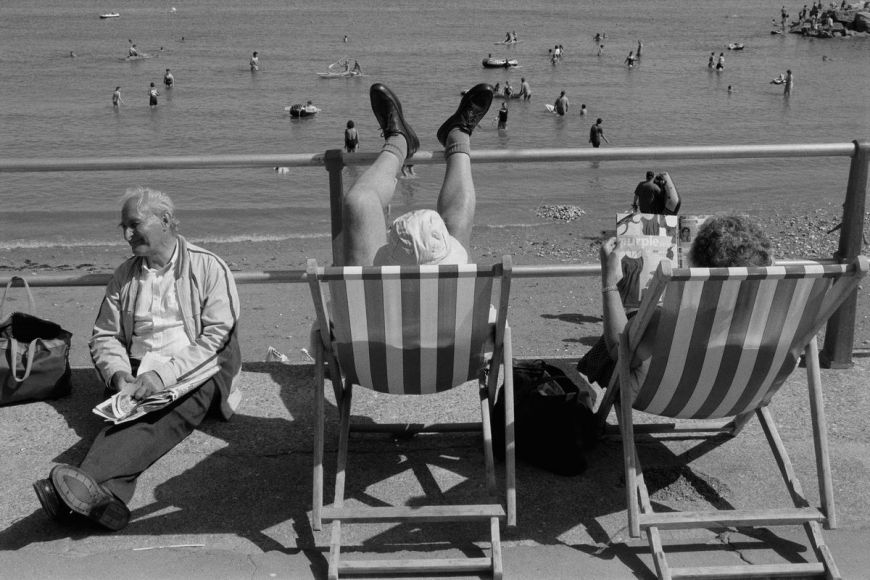 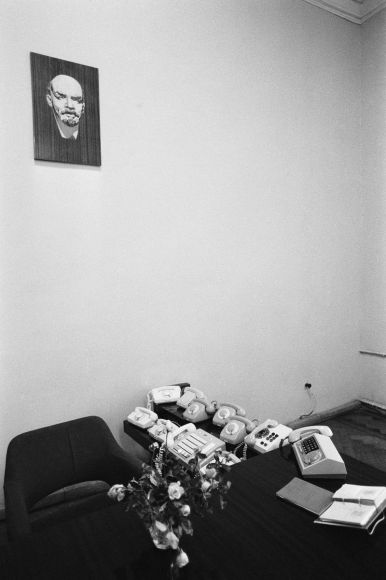