For almost thirty years, Christine and Michel Denis-Huot, spend several months a year in the bush, mainly in the heart of the Masai Mara, where they observe and photograph African wildlife and the environment. Michel has always been passionate about nature and fell under the spell of the great wilds of East Africa on his first trip to Kenya in 1973 at the age of 20. This is Tanzania, in 1985, he met Christine. Since then, privileged witnesses of the beauty and fragility of nature, they explore the savannah independently aboard their 4x4s. For them, photography is not just a profession, it is primarily the expression of a deep attachment to nature and freedom ... Their photographic work delivers a passionate look and attentive including the big cats - lions , leopards, cheetahs - they find themselves year after year. They know better than anyone enter the atmosphere and capture the lights of these grandiose extended, show the tremendous wealth and astonishing vitality of animal life. Their images have been published in many prestigious magazines, both in France and abroad.

While practicing photography during his travels, Christine specializes in the drafting of texts of many photographic subjects on wildlife they have sold all over the world and their many books. 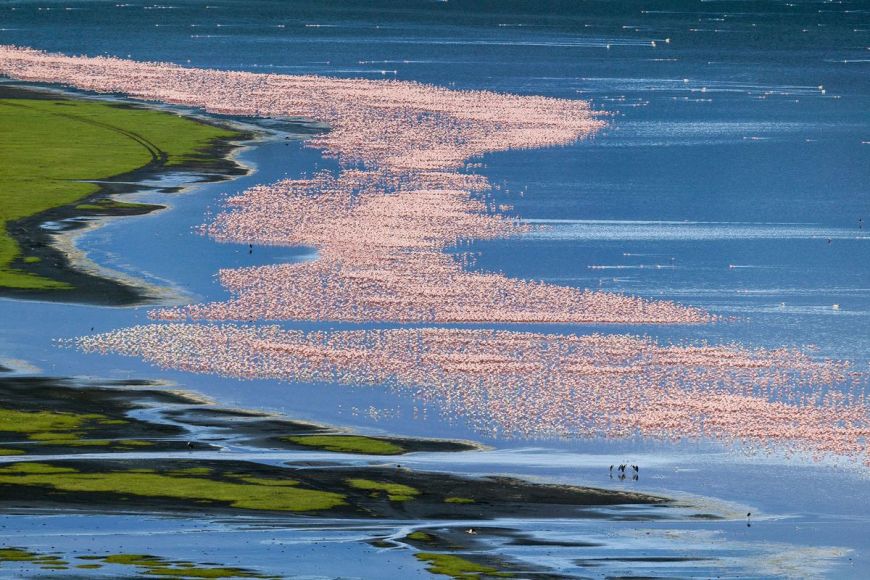 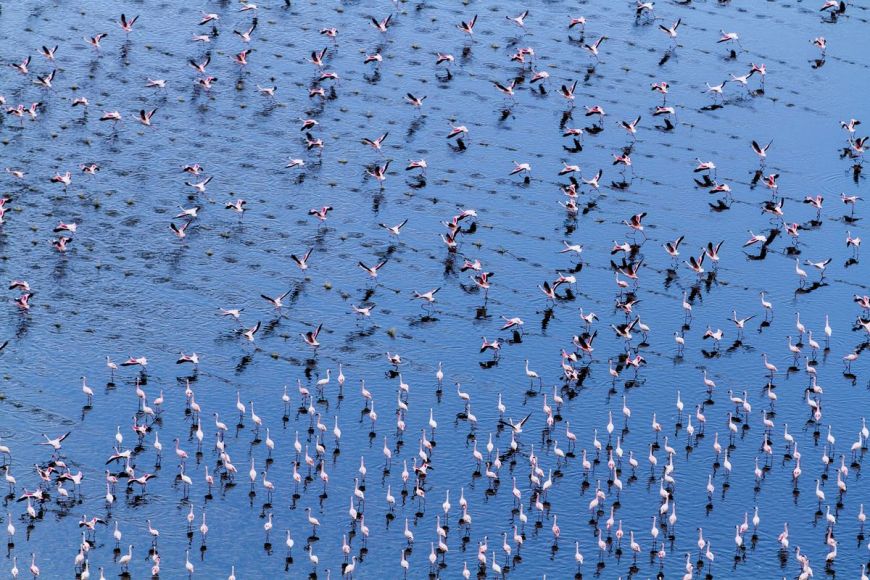 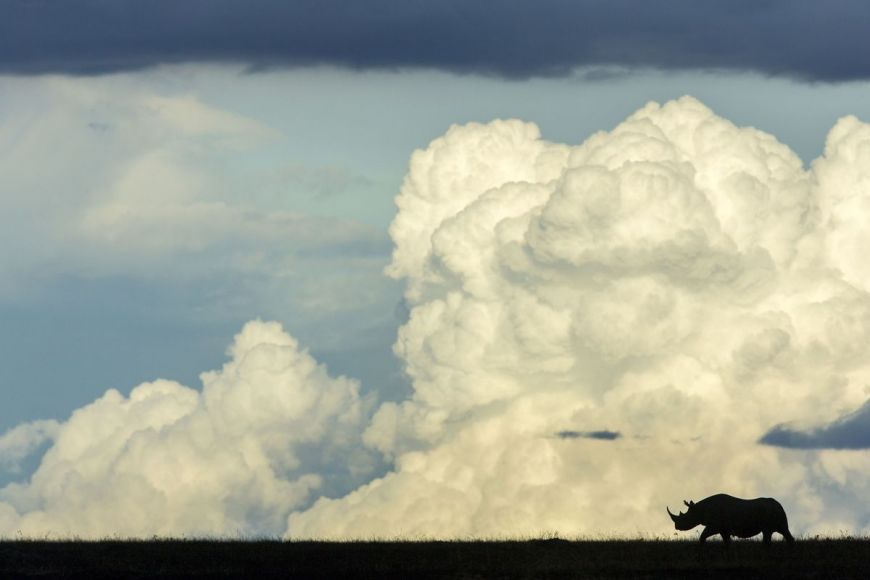 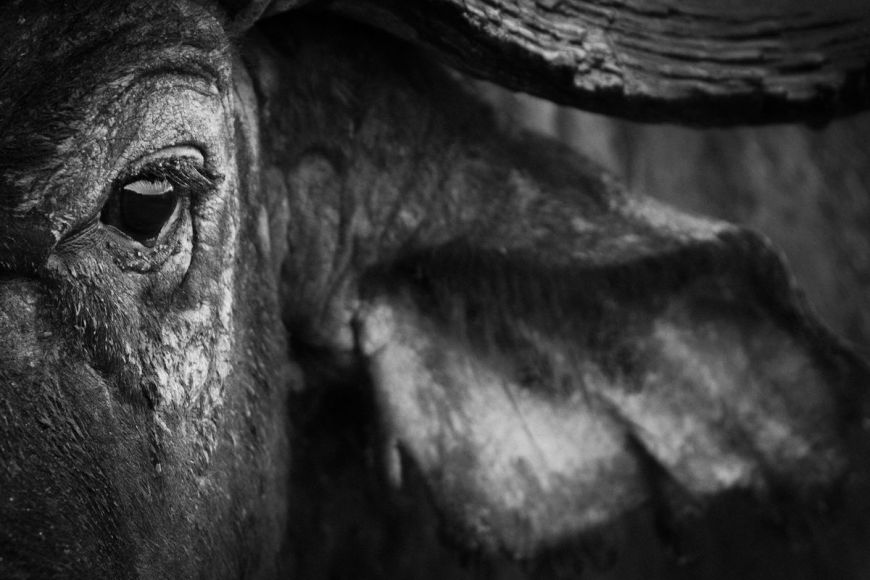 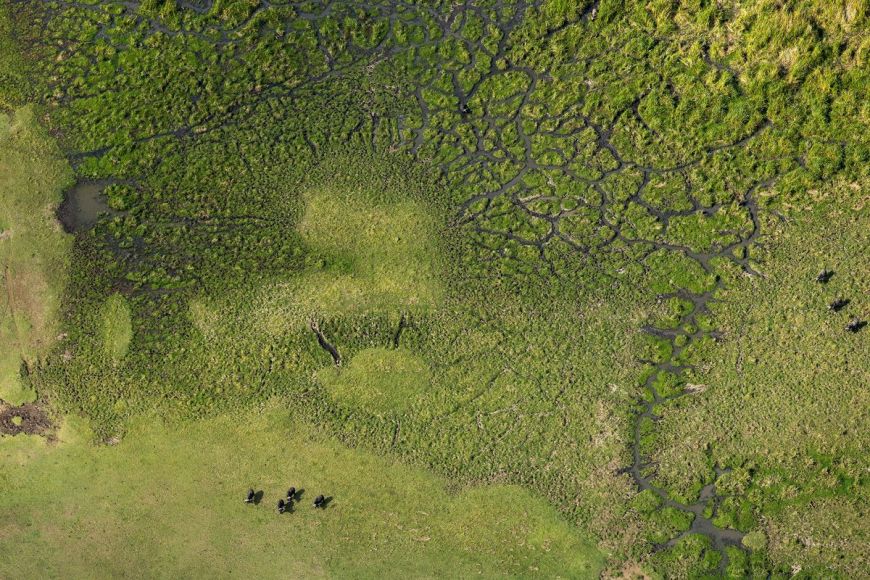 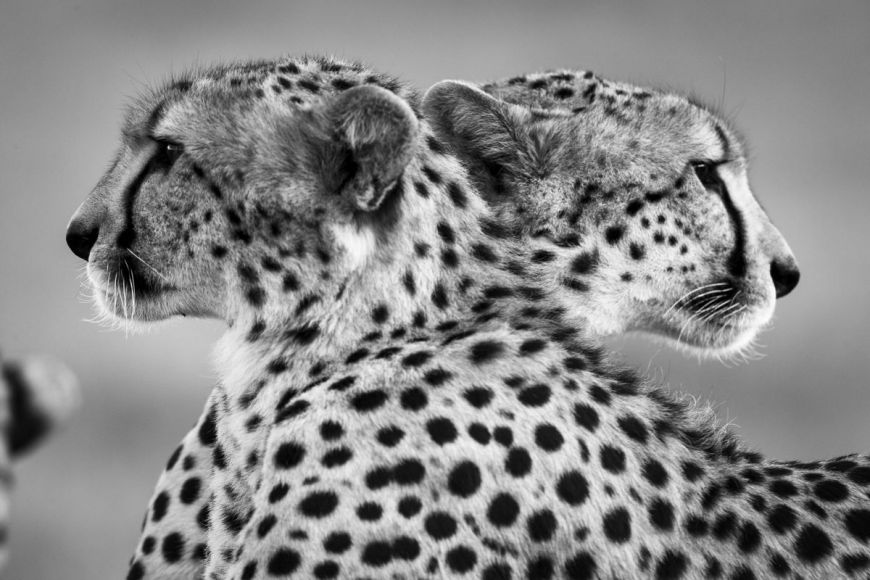 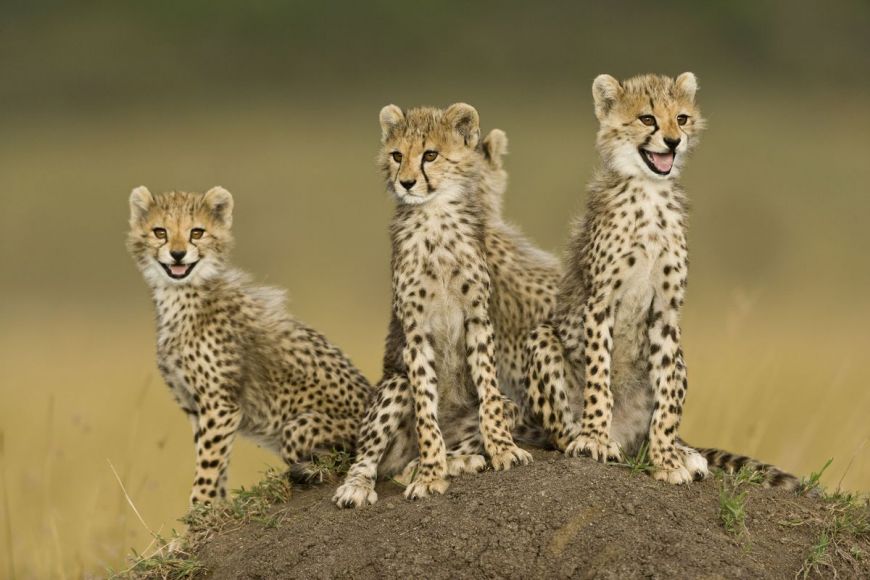 Kenya, cubs in the Masai-Mara 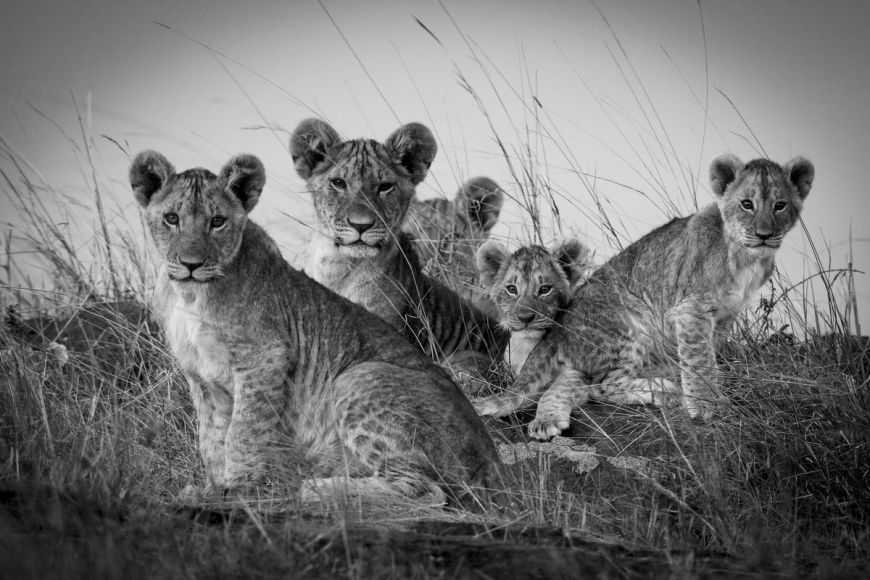 Kenya, cubs in the Masai-Mara (N&B) 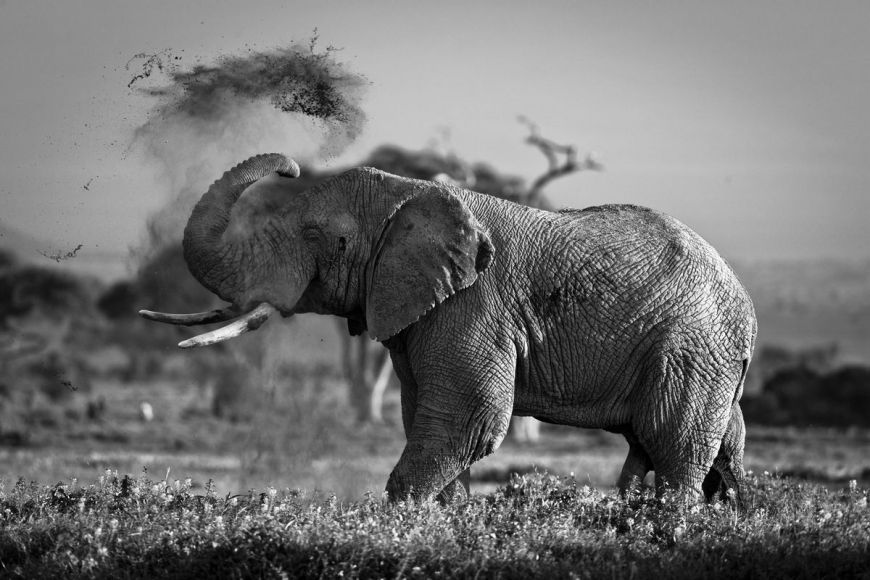 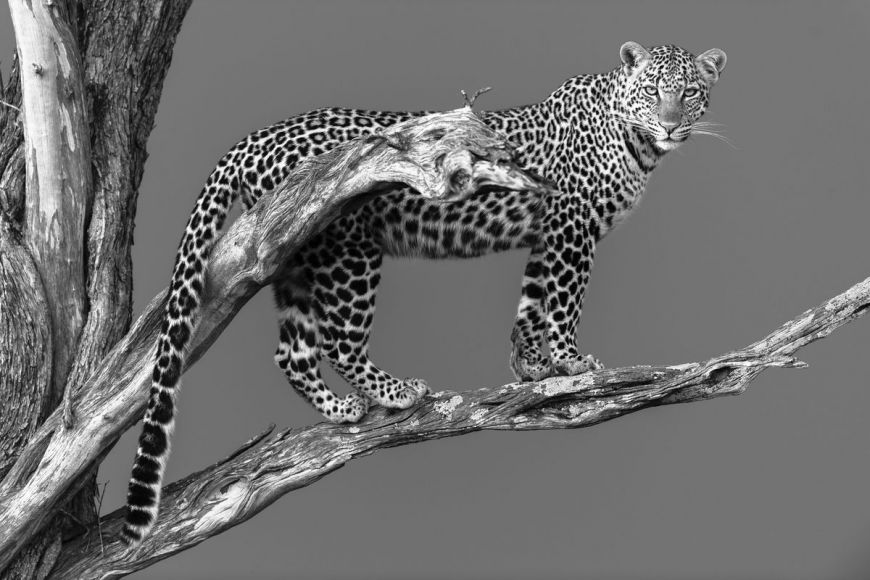 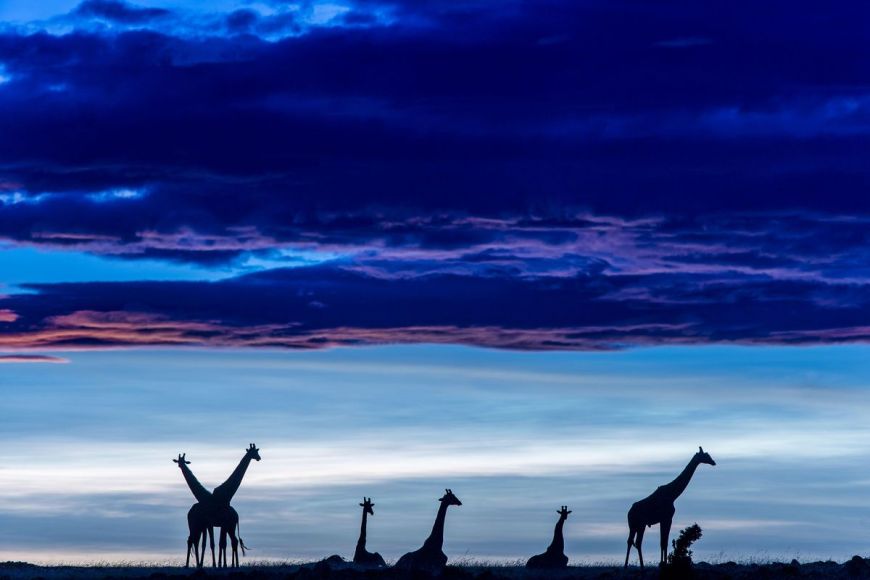 Kenya, giraffes at dawn in the Masai-Mara 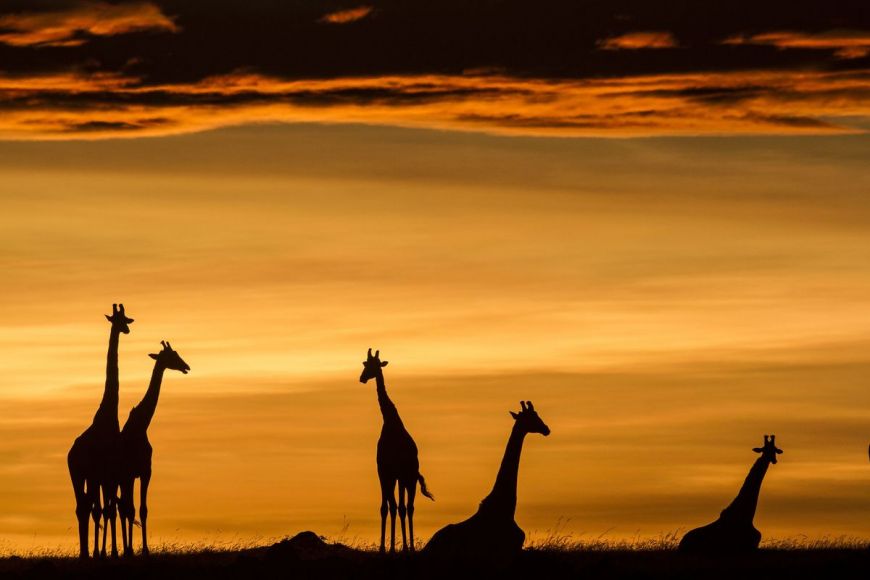 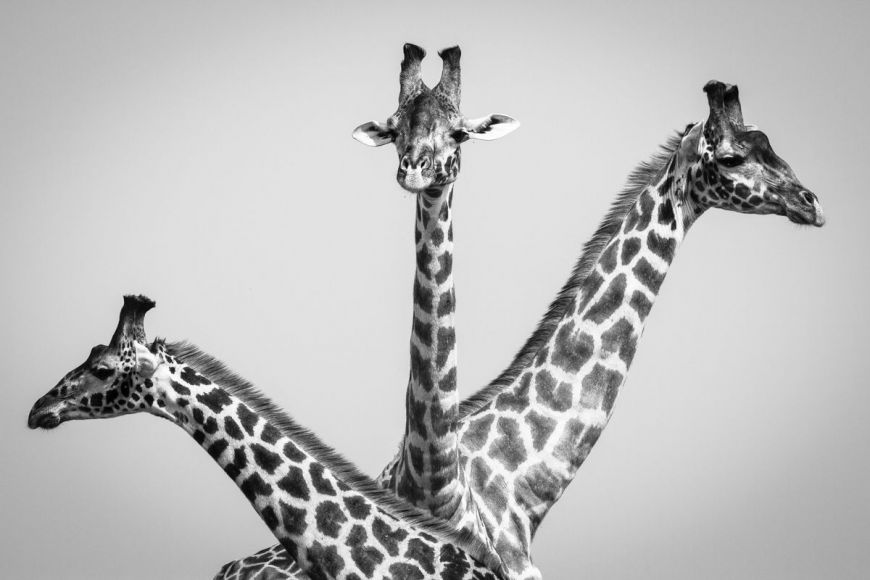 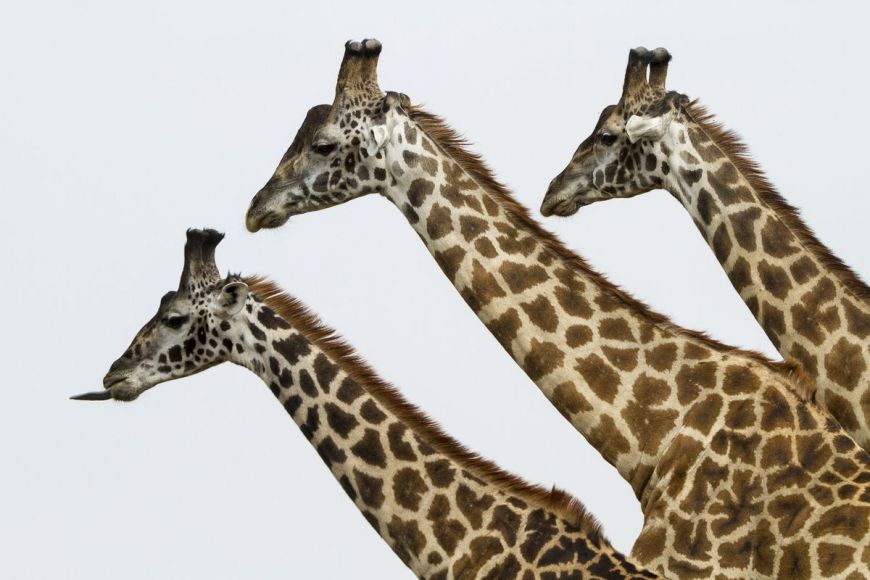 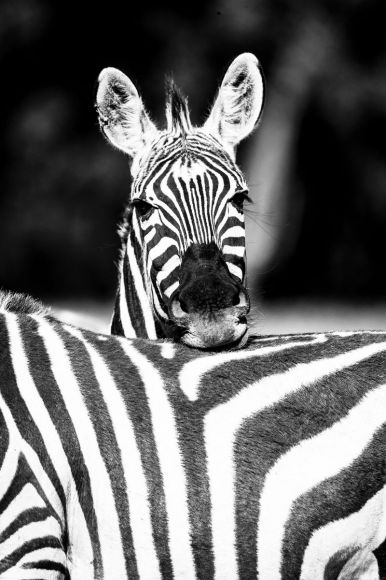 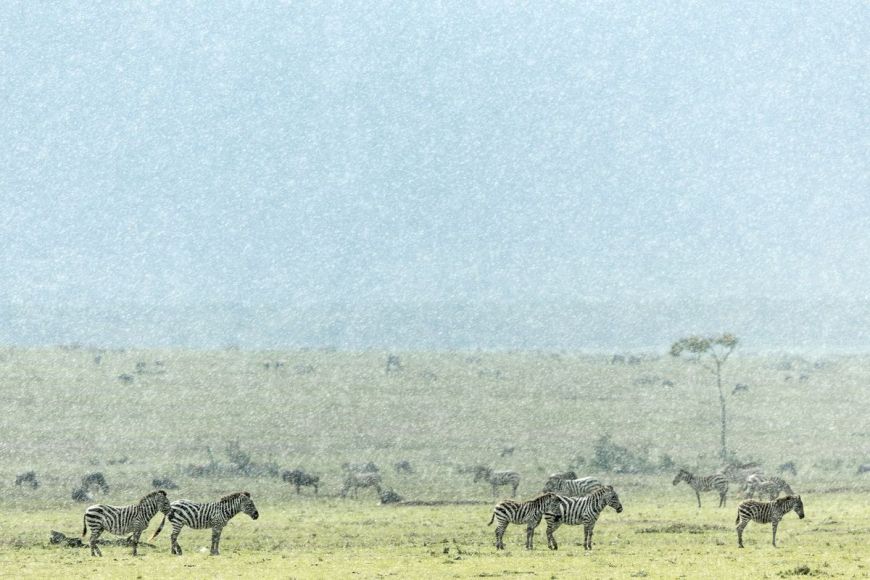 Kenya, Grant's zebra under the rain 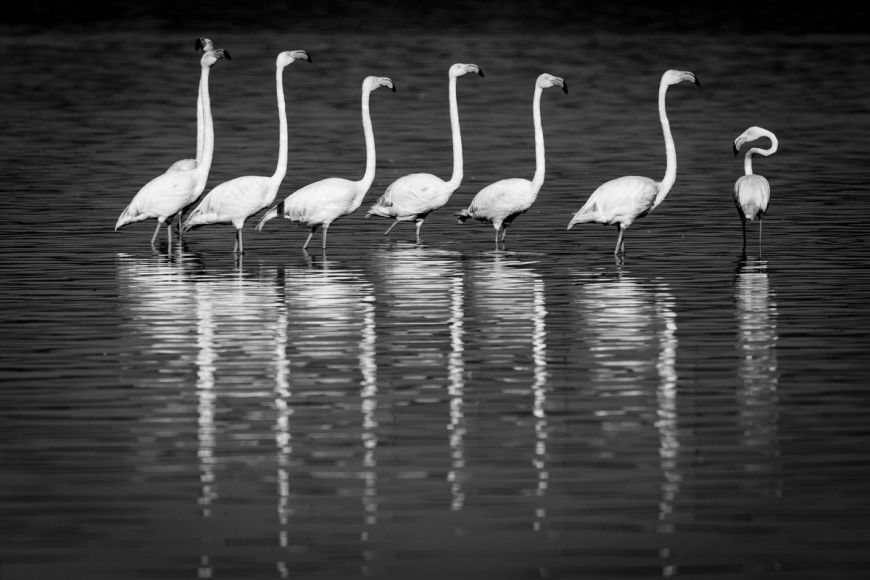 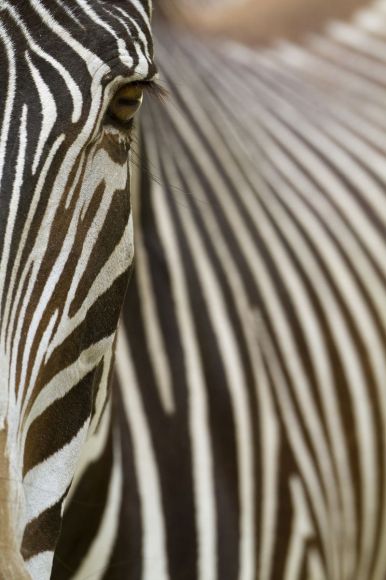 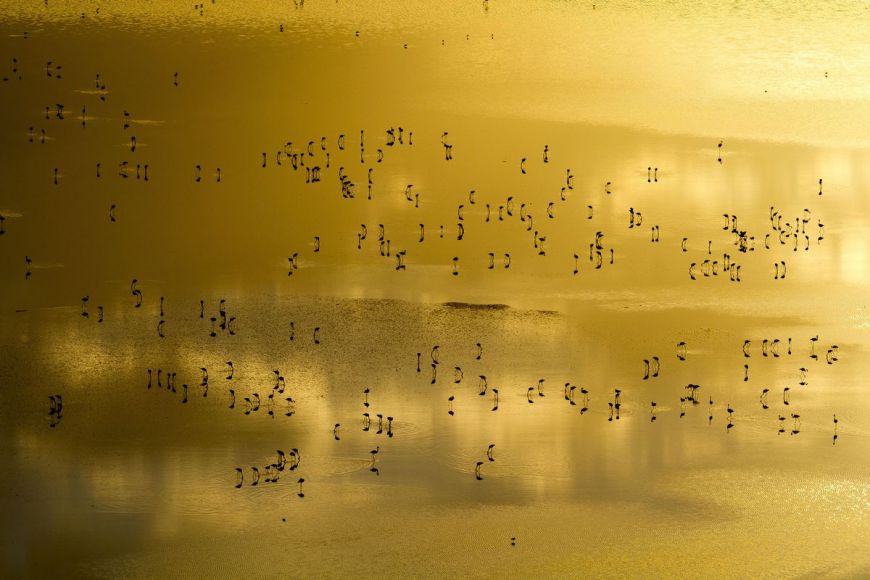 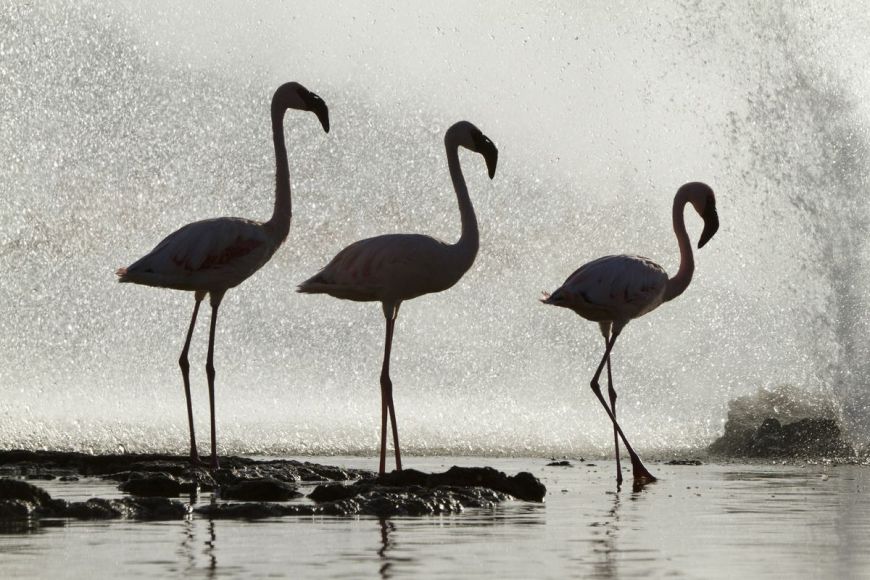